Many Singaporeans understand the importance of having comprehensive life insurance policies to protect their loved ones financially in any unforeseen circumstances. However, the situation seems almost reversed when it comes to protecting themselves against unforeseen critical illnesses.

This was highlighted in the 2017 Protection Gap Study - Singapore (Protection Gap Study)1 published by the Life Insurance Association of Singapore (LIA). This study was performed on the 31 December 2016 position which covers mortality and critical illness protection gap. The protection gap is a metric to estimate the financial gap required to cover you and your dependents' needs without significant compromise in life quality in the event of a critical illness or death of a loved one.

The study has found that while mortality (life) protection gap has remained at 20%2 since 2012, the Critical Illness (CI) protection gap is at an overwhelming 80%. This means that many Singaporeans are, on average, covered for only 20% of their CI needs. Given that health insurance is an integral part of a comprehensive financial plan, what does this mean for you? 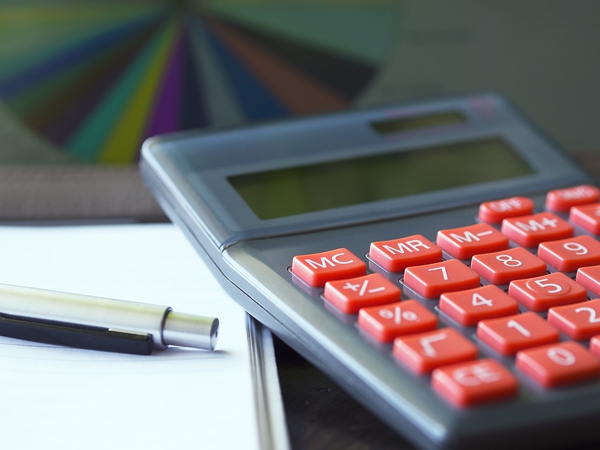 What is a Critical Illness (CI) insurance plan?

A Critical illness (CI) insurance plan pays out a lump sum in the event that the life insured is diagnosed to be suffering from one of the CIs or has undergone a surgical procedure covered by the policy. In Singapore, most CI plans cover 37 severe-stage common CIs and surgical procedures with a standardised definition as prescribed by the LIA. Common examples of critical illnesses include major cancers, stroke and heart attack. A CI plan can exist as a standalone insurance product, or as a rider of top of life insurance policies. 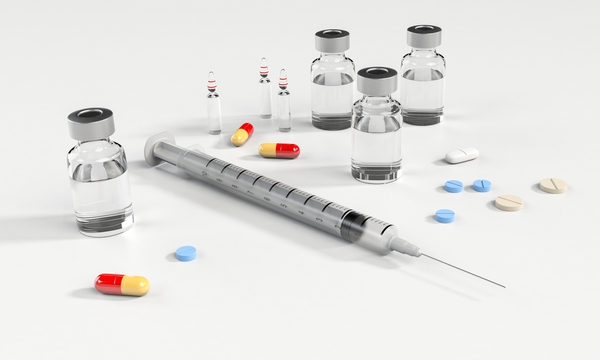 Why is Critical Illness coverage important? 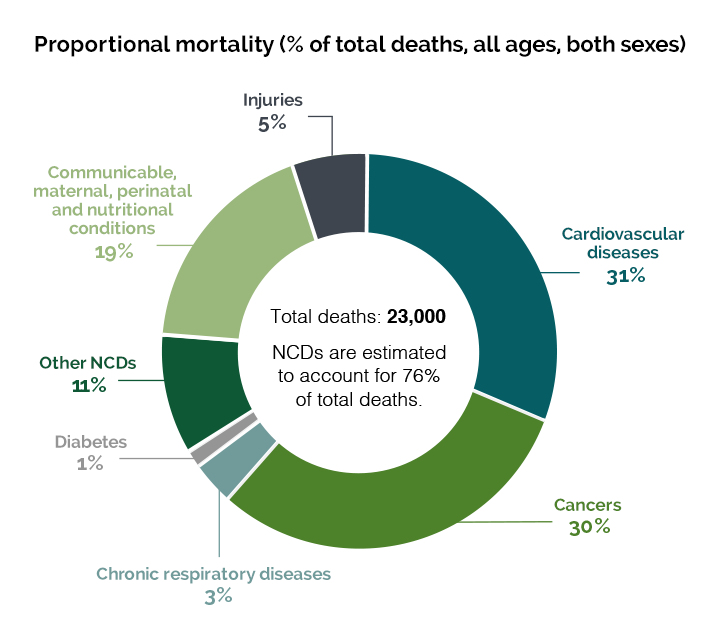 According to the World Health Organisation, non-communicable diseases (NCD) are estimated to account for 76% of total deaths in Singapore. Out of this 76%, cancers and cardiovascular diseases contribute to the majority of deaths from NCDs in Singapore. Given that CI plans are meant to protect against major cancers and cardiovascular diseases, these percentages act as a reminder of the importance of getting adequate CI protection.

More importantly, medical advancements are increasing the survival rates4 of those who have been diagnosed with CI such as cancer. In the Protection Gap Study, the CI recovery period is assumed to be 5 years, which is the time expected for the insured to return to work. During this period, it is likely that one would require financial protection for ongoing expenses, medical fees, outstanding debt payments like mortgage and support for dependents.

As calculated within the Protection Gap Study, one would need an estimated 3.9x annual income to be adequately covered for CI protection. It also revealed that as of 31 December 2016, the CI protection gap per economically active adult is S$256,826, which translates into 3.1x Annual Income.

Why is there a Critical Illness (CI) Protection Gap?

Insurance can be complicated, and there are many types of health insurance plans that cover different aspects. For instance, some may wrongly assume that their integrated shield plans or health insurance covers critical illness, as some of the medical expenses for CI treatment may be covered.

However, what sets a CI plan apart from most other health insurance plans is the type of payout. Instead of a medical reimbursement, a lump sum will be payable upon diagnosis with a CI covered within the plan/rider or if one is undergoing a covered surgical procedure. Many may neglect the fact that CIs typically require longer treatment period, and the possibility of not being able to work is higher, thus not taking into account the loss of income when contracted with a CI.

Because it is a lump sum payout, CI plans help to alleviate financial burdens that come with prolonged illnesses as it allows you to use the money as you deem fit. Besides helping to cover the cost of surgery and medication, the payout can be used to cover the loss of income if you are unable to work, or to provide financial support for your family members when a critical illness strikes.

Leading a healthy lifestyle and exercising regularly may reduce your risk of being afflicted with critical illness, but we all know that there's little explanation for the occurrence of cancers in otherwise healthy individuals, not to mention the late detection of certain critical diseases, like kidney failure. In fact, despite the average age of Singaporeans increasing to 82, we are spending an average of 8 years in ill health5. Without having proper CI coverage, the financial burden that comes with CI can be crippling.

If the affliction of CI leads to death soon after diagnosis, we can assume that people would not have to worry about the CI protection gap, since it might be adequately covered by their life insurance after their demise. However, according to a study by the Singapore Cancer Society6, about 90% of those with certain cancers, like breast, prostate and thyroid cancers, survive for at least five years after their cancer diagnosis. New cancer treatments also mean that more people with advanced cancers may live longer.

More importantly, the same study has shown that about a third of all cancers can be cured if they are detected and treated early. In this case, if you have an early stage critical illness (ECI) plan, the payout from such a plan can help to alleviate the financial cost of seeking treatment early.

For example, Manulife’s Ready CompleteCare is a CI plan that covers all stages of critical illnesses (up to 106 conditions) from early to advanced stages. On top of that, this plan comes with a “cover me again” add-on, which allows life insured to claim again and again, up to 500% of their coverage.

What should you do?

Even if you have health insurance or are using MediShield Life for health protection, remember that financial support upon the diagnosis of a critical illness can help tide you and your family through this difficult period. Funds from the payout of your CI policy will come in handy for extra help, specialised treatment, as well as to replace the potential loss of income during recovery. Without adequate CI coverage, the financial stress can affect one adversely during recovery, and add on unnecessary stress for your loved ones.

Having the right amount of CI protection gives you a peace of mind when you need it the most. Instead of leaving your life to chance, take charge and get yourself covered today! 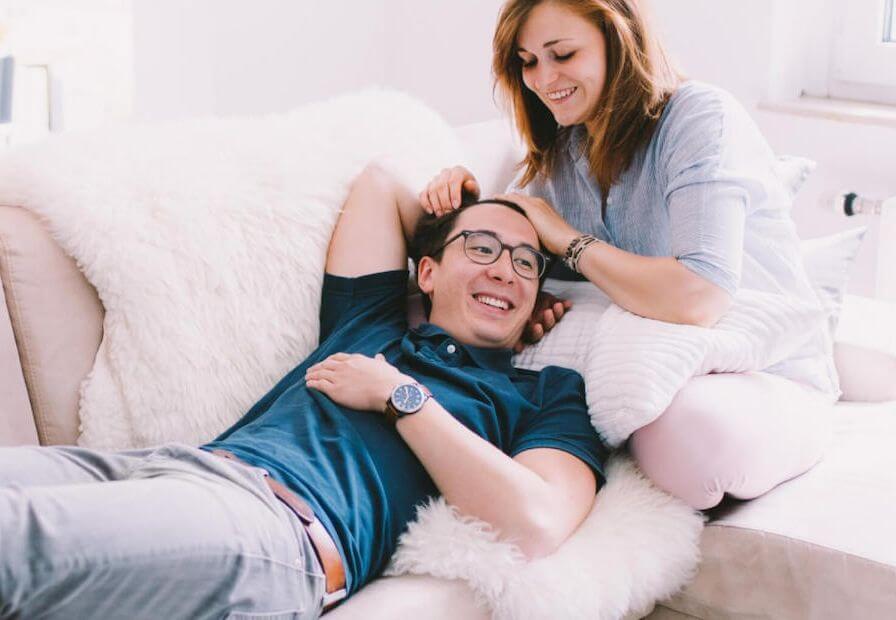 Can I afford a bigger place? 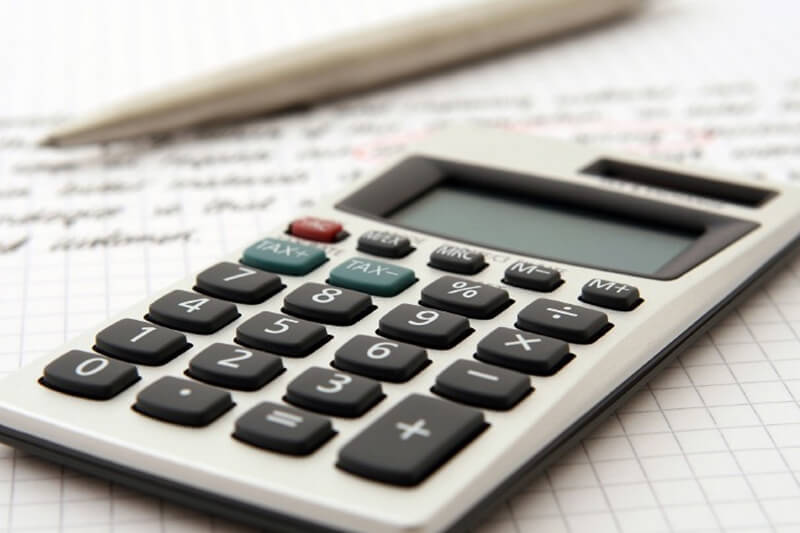 5 things to know before meeting your Financial Representative 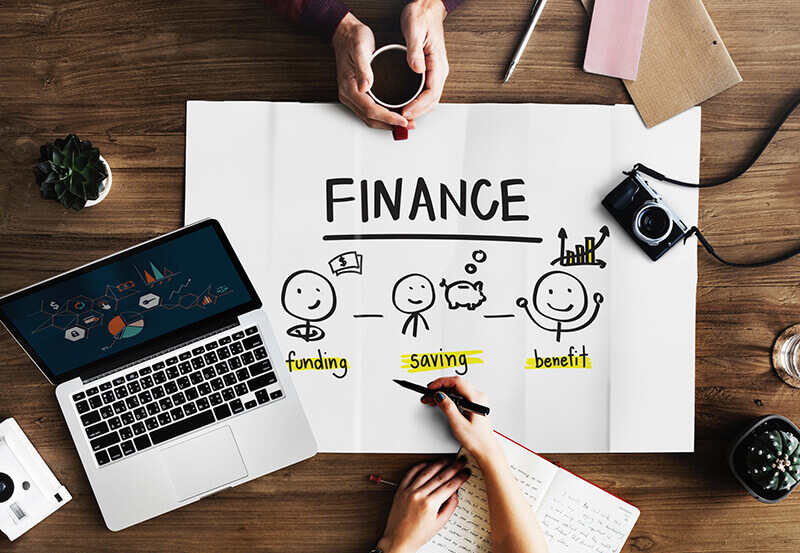