Do I Need an Early-Stage Critical Illness Plan?

Imagine going for a cancer screening and discovering that you have stage 1 colorectal cancer, one of the most common cancers among men and women in Singapore1. At this stage, the cancer is growing in the colon or rectum wall, but without affecting nearby tissue. With surgery, you still have a good chance of recovery2.

Can your critical illness (CI) insurance cope with the cost of treatment?

In this example, an early-stage CI plan can help you meet treatment costs or make up for lost income while you recover from surgery. In the real world, is early critical illness insurance suitable for you?

Let’s look at what early-stage CI insurance does, and who might benefit from it. 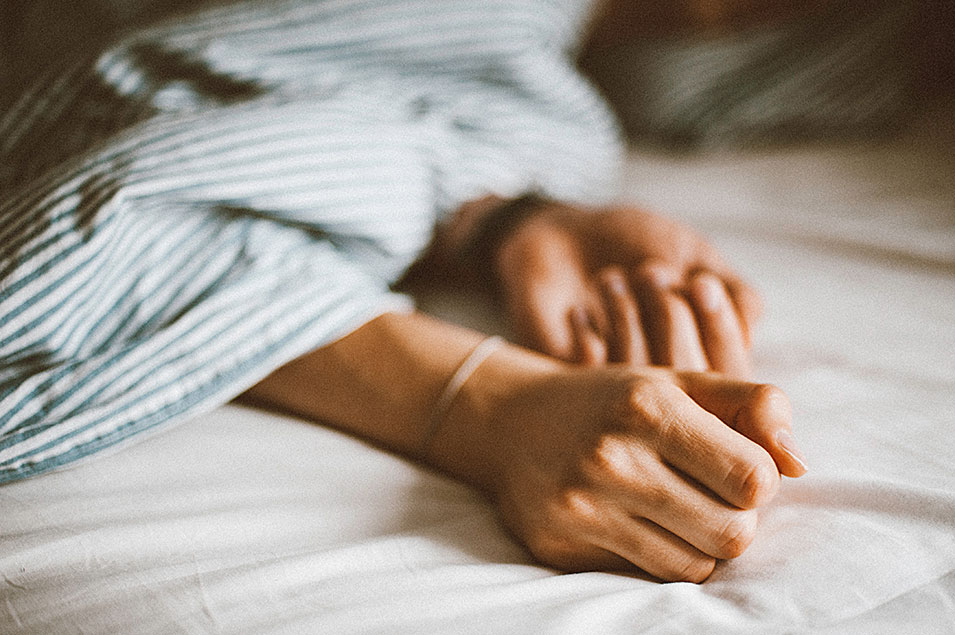 Photo by Daria Shevtsova from Pexels

What is an early-stage critical illness (CI) plan?

Before anything else, it helps to review what a CI plan does. When you get diagnosed with a critical illness covered by the plan, you receive a payout that you can use to cover your treatments or living expenses. The payout is a fixed amount given as a lump sum.

To receive the payout, however, your diagnosed illness needs to meet the plan’s definition.

Regular CI plans only provide payouts on illnesses diagnosed at late stages. Under this type of plan, you would receive the payout if you got diagnosed for stage 4 colorectal cancer, but not for stage 0 or 1.

This is where early-stage CI insurance comes in. It covers the gap where you get diagnosed with a critical illness beyond the stage defined by a traditional CI plan. You can get it as a standalone plan, or as a rider to an existing CI plan.

What does an early critical illness plan cover?

Like the name suggests, an early-stage CI plan gives a payout when you get diagnosed during the early stages of a major illness. As early screenings become more advanced and accessible, having this type of insurance becomes useful for covering medical fees, so you can focus on recovery without worrying about expenses.

As a rule of thumb, look for an early-stage CI plan that can cover a year’s worth of income. This should be enough to cover your treatment costs and make up for lost income while you recover.

Depending on the plan, early-stage CI insurance can also include the following benefits: 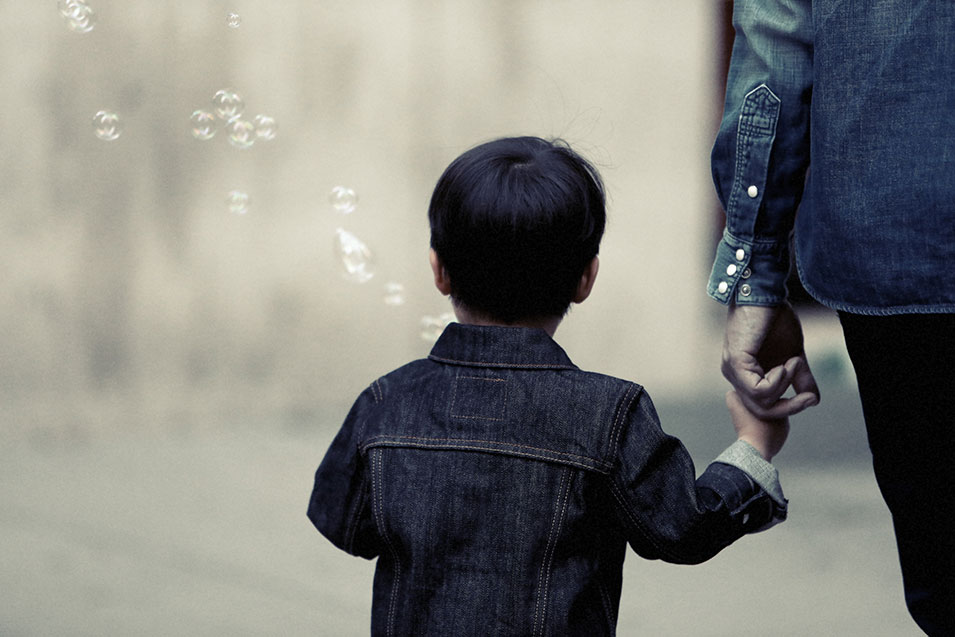 Photo by Life Of Pix from Pexels

Getting a lump sum payout during a disease’s early stages means one less thing to worry about. Like any insurance plan, however, early-stage CI coverage is not for everyone. Here are some things that will help you decide if this CI plan is right for you.

Colorectal, lung, breast, and prostate cancer are the leading types of cancer among men and women in Singapore3. Check your family’s medical history for relatives who suffered from these cancers or other long-term illnesses. If you do, your chances of getting it are higher.

Early-stage cancer is largely asymptomatic, and the only way to detect it is through early screening. If you’re concerned about getting these illnesses, it makes sense to get a CI plan that will cover you for the disease’s early stages.

Are you supporting your retired parents or paying for your children’s education? If you have loved ones depending on your income, early-stage CI insurance makes sure their needs are still met while you recover from your illness.

Early-stage illnesses generally require more treatment. As such, premiums for early-stage CI tend to be more expensive compared to regular CI plans, especially if you choose a multi-pay plan. Consider the costs and make sure you can afford the premium over a long-term period. Timothy Ho of Dollars and Sense recommends spending just 2-3% of your income on protection needs4. 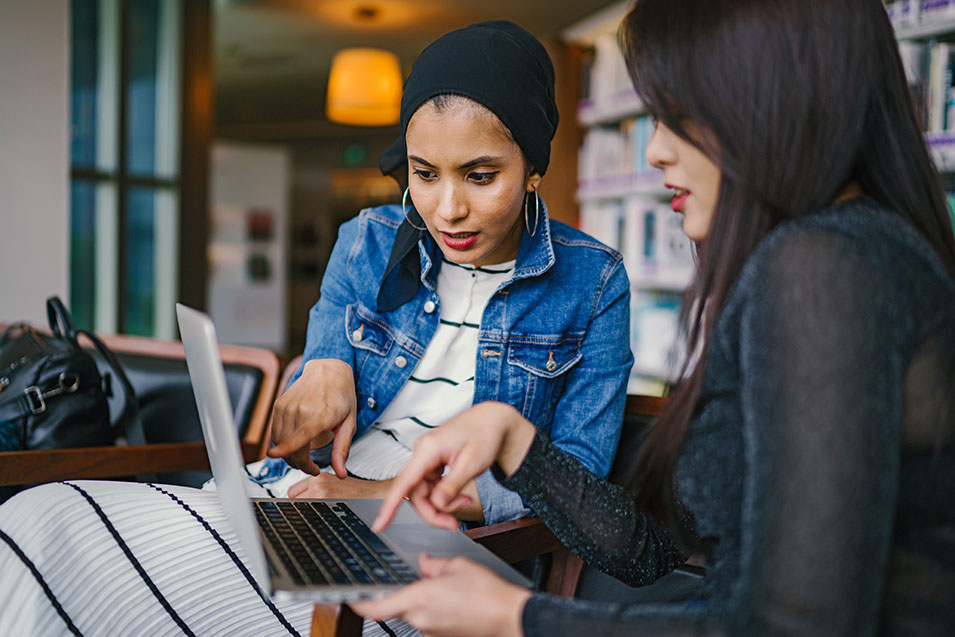 Photo by mentatdgt from Pexels

What to look for in an early-stage CI plan

When choosing an early-stage CI plan, pay attention to the following details:

Some early-stage CI plans offer just a single payout, which means it won’t cover you again if the illness comes back. This is problematic, as it can be difficult to get re-insured if you have had a cancer diagnosis.

You may want to consider multi-pay CI plans instead, so you can keep claiming in case of a relapse or if you get struck by a different critical illness.

An early-stage CI plan will typically cover more conditions beyond the standard 37 critical illnesses defined by the Life Insurance Association of Singapore. For example, Manulife’s Ready CompleteCare covers 106 conditions and critical illnesses of all stages, plus 18 Special Conditions like diabetic complications and mastectomy

Take a good look at the covered early-stage illnesses and make sure that the plan includes the conditions you’re likely to get.

There is a waiting period of around 90 days for specific critical illnesses from the time your CI plan starts until you can make a claim. If you get an early-stage diagnosis during the waiting period, you won’t be eligible for the payout.

Figuring out the right CI coverage is a complex process, and it’s okay to still be unsure about getting early-stage coverage. If you still need help, our friendly Manulife Financial Consultants are ready to answer all your CI insurance questions. Speak with me today! 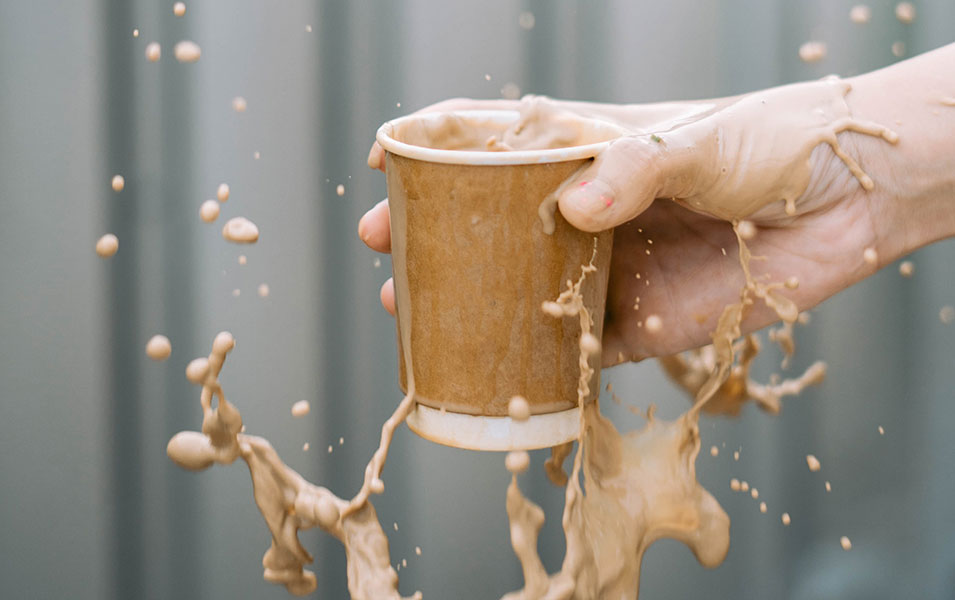 Do I Need a Personal Accident Plan If I Work in an Office? 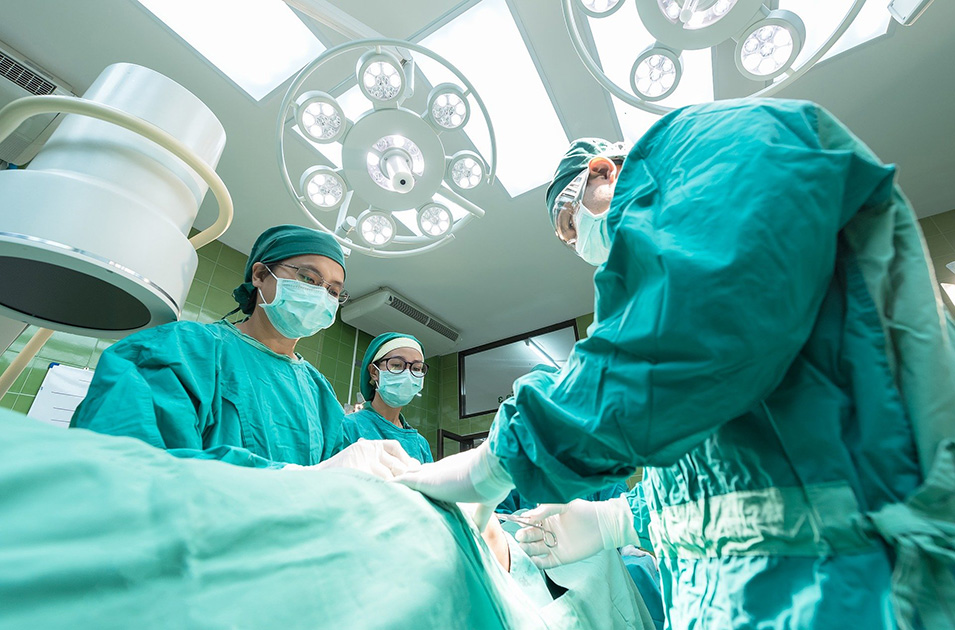 5 Reasons Why Skipping Critical Illness Insurance is a Big Mistake 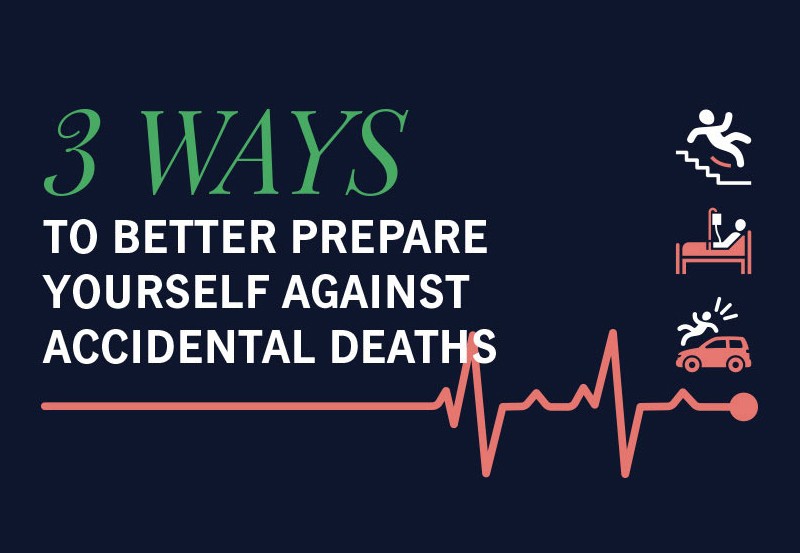 3 Ways To Better Prepare Ourselves Against Accidental Death