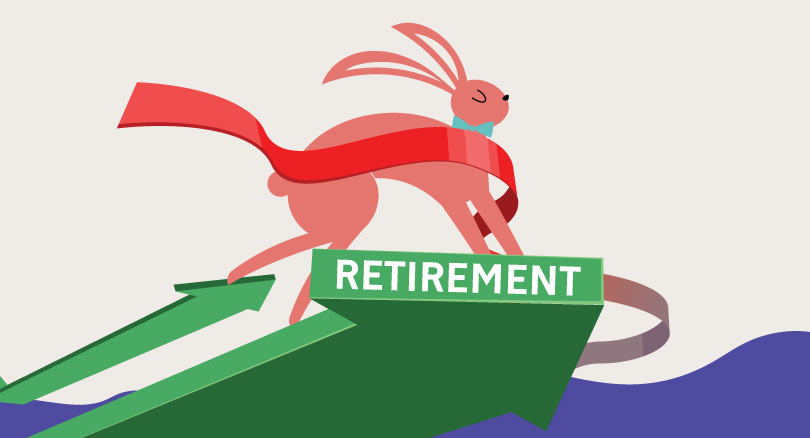 Financial Independence, Retire Early: How the Hare Plans to Succeed

The Financial Independence, Retire Early, better known as the FIRE movement is a dedicated program that encourages extreme savings and frugal methods so that one can potentially retire before the conventional retirement age. The Hare loves this concept since he’s eager to save money as quickly as possible. Here are a few of the concepts he adheres to in order to work towards an early retirement with total financial independence:

Saving Up to 70% of His Annual Income

By encouraging an extreme-saving lifestyle while working hard at his traditional job, the Hare is able to save up to 70% of his income each year. He also saves any money he makes from side jobs he takes on during the slow season. Once his salary reaches 30 times his yearly expenses, he hopes to quit his job and retire early! Although his life is less exciting during this time of extreme saving, he knows his early retirement will be well worth the effort.

Control Your Spending – No Matter the Size

The FIRE principles argue that the number you should be watching is your spending versus your income. While the Hare has a steady income, he also carefully tracks how much he spends each month, and at the end of the year, calculates his total expenses over the last twelve months. By aiming to save 25 times the amount he spends each year, he’s hoping to see his frugal lifestyle payoff in the second half of his life.

Get in Control of Your Financial Potential

One of the most exciting parts of the FIRE movement is that the Hare is in control of his financial independence and all of the decisions he makes will affect his ability to truly succeed. By being cognizant of his financial situation at any time, he can make more informed decisions and is more likely to succeed in his larger goals. Plus, he’s never worried about not having enough money to handle any emergency situations that may come up!

The Hare is excited to look back in ten years to see how much he was able to save for his future self, thanks to these principles. By saving, controlling his spending, and understanding his financial picture at all times, he’s well on his way to an early retirement. And in twenty-five or thirty years, he hopes to have gained total financial independence! 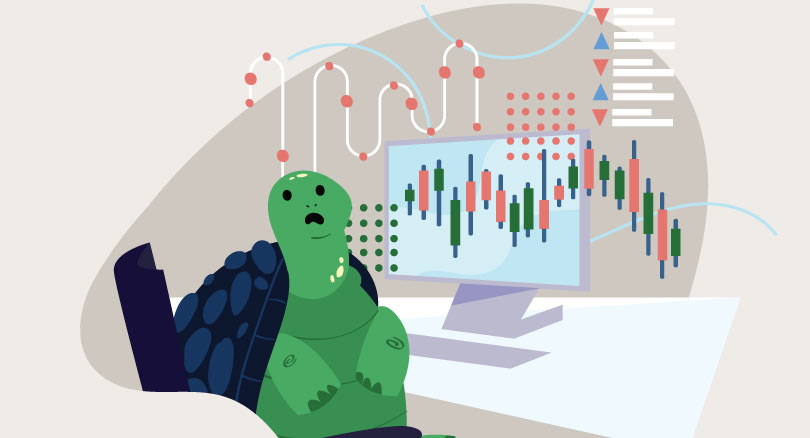 Here’s How the Tortoise Got Over His Fear of Investing 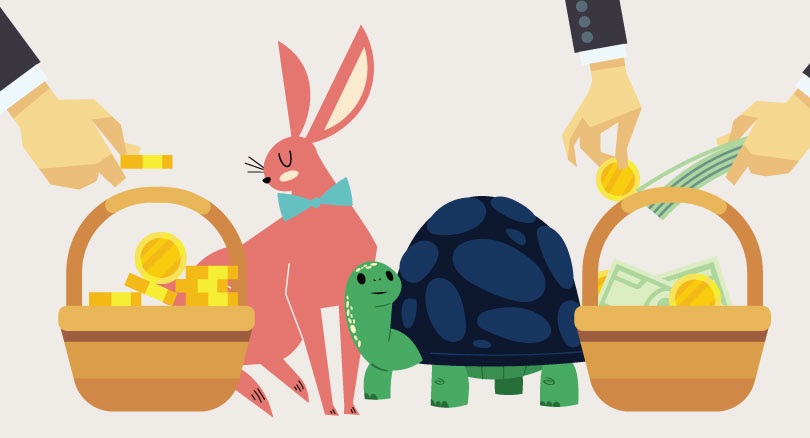 Savings Made Simple by the Tortoise and the Hare 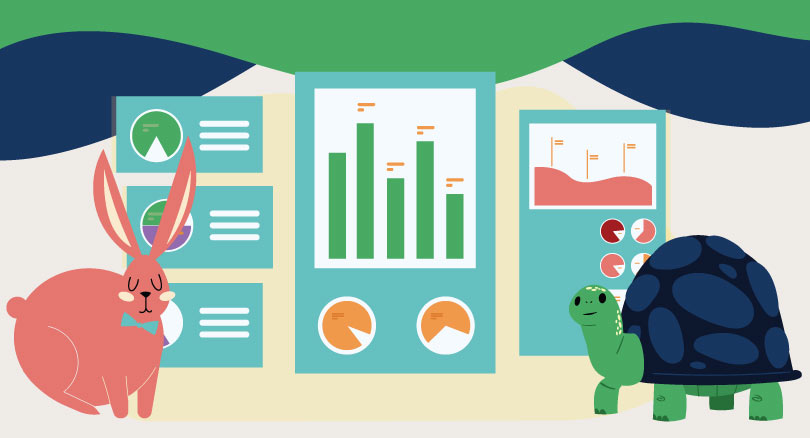 Investment Strategies the Tortoise and Hare Live By 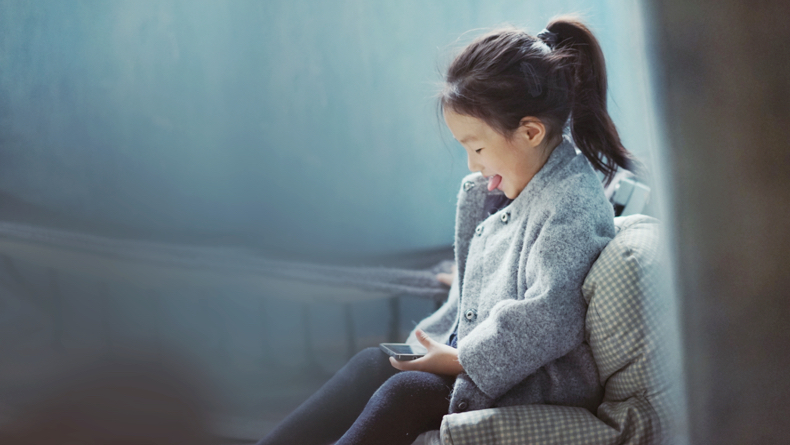